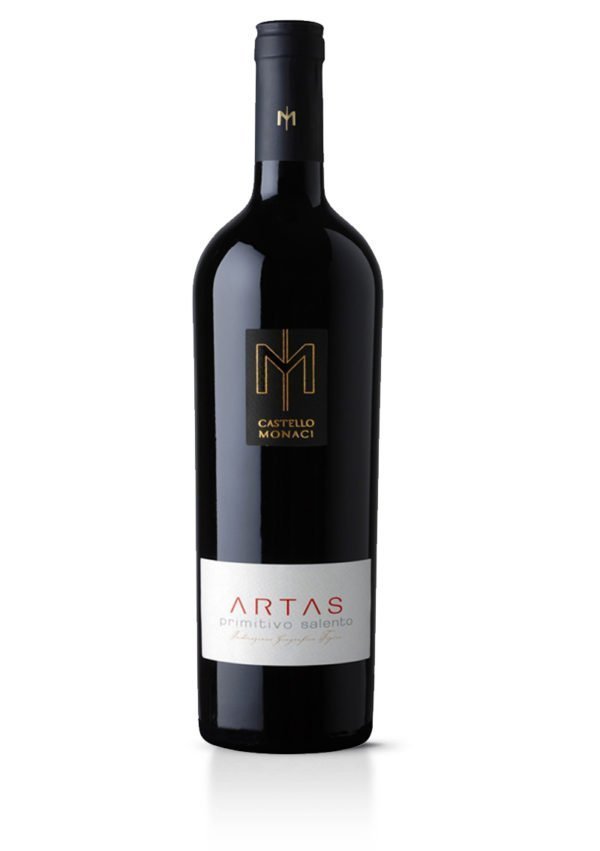 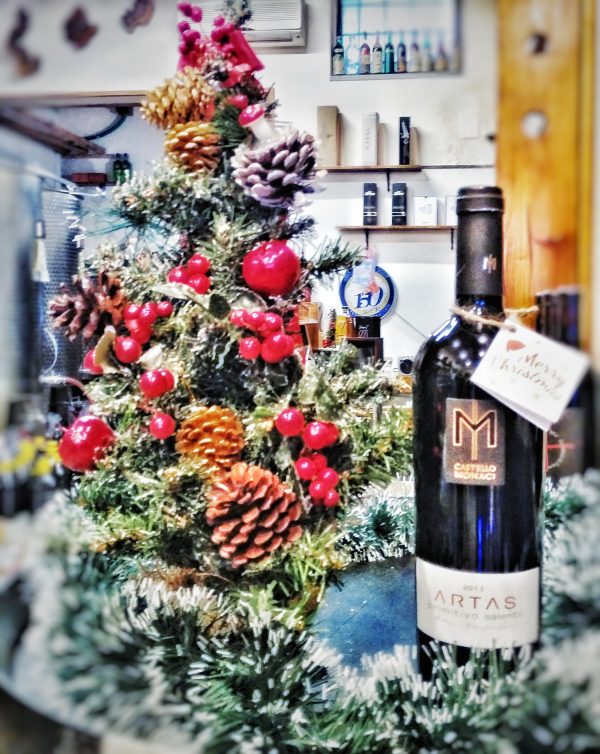 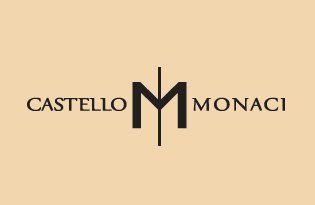 Artas is a wine made from primitive grapes produced in the vineyards owned by the Castello Monaci company. Artas is a wine that comes from old vines grown with the traditional Apulian sapling technique of about 50 years of age. These selected plants are spread over soils of different origins and the yields obtained from these plants are very low with about 40-50 quintals per hectare.

The name derives from a messapic prince who in 413 BC in the name of an ancient treaty of friendship between Messapia and Athens. The prince provided 150 javelin throwers to support the Athenian expedition to Sicily, in the so-called Peloponnesian war between Sparta and Athens. The Messapi, were the inhabitants of the southern part of Puglia, currently recognized with the name of Salentini. It is thought that the name means “people between two seas” because they had settled in the area south of Puglia, between the Adriatic and Ionian seas.

The wine is produced with grapes harvested by hand in the early hours of the morning, in the warm and sunny vineyards around the Castello Monaci winery. In the cellar the freshly pressed product is immediately cooled. It is kept cold for a few days in order to preserve all the intrinsic characteristics of the primitive. Vinification is carried out with a maceration of about 15 days. During maceration frequent, but non-invasive replacements are made. The whole process gives the wine an elegant and at the same time modern structure. After malolactic fermentation, the product matures for about 6 months in small oak barrels and 6 months in large barrels. This is then followed by a further 6 months in glass.

Artas has a bright and intense ruby ​​red color; well pronounced, complex and ethereal fragrance. On the nose it presents marked hints of wild berries in perfect harmony with sweet balsamic notes and aroma of roasted coffee. The flavor is full, warm, soft, very enveloping, with sweet and elegant tannins. Closes with a pleasant background of red fruit. 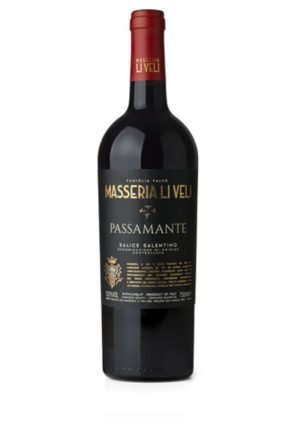 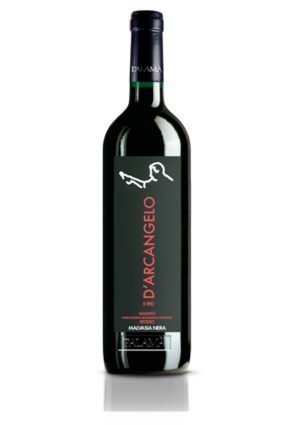 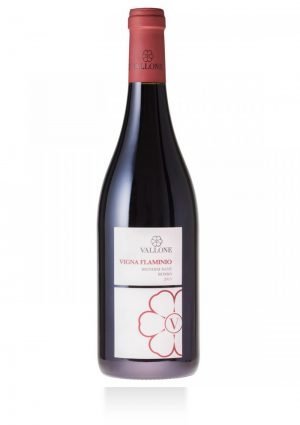