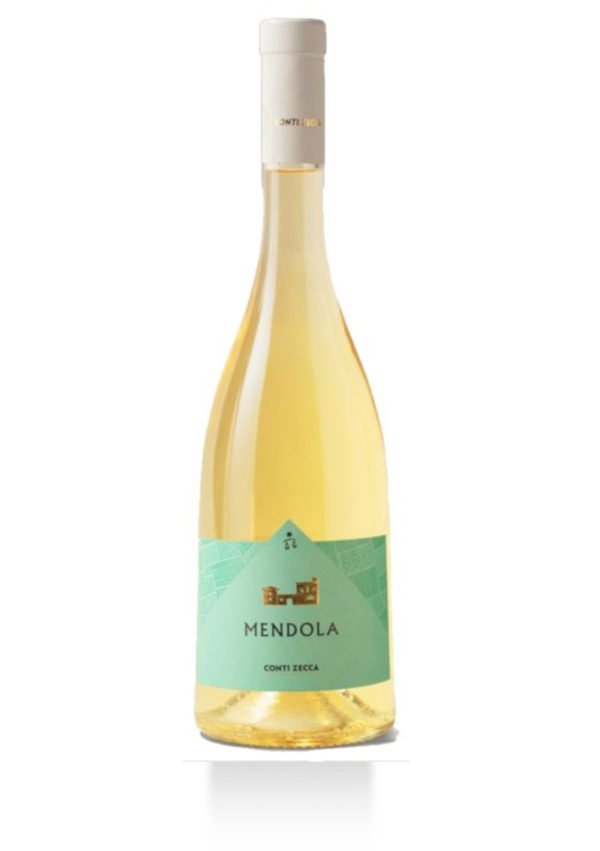 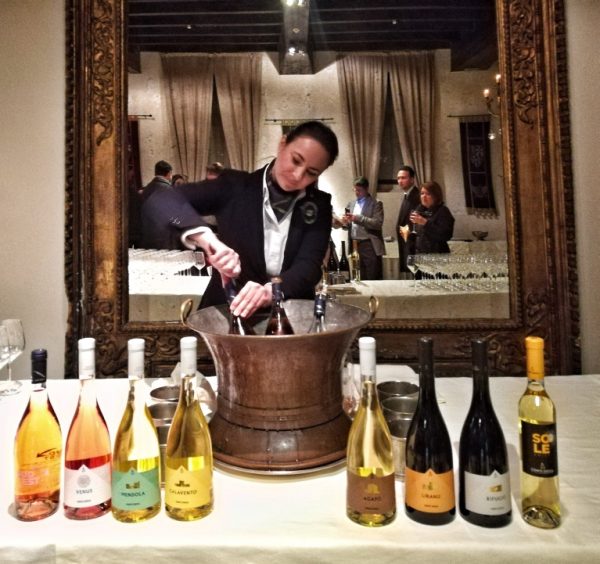 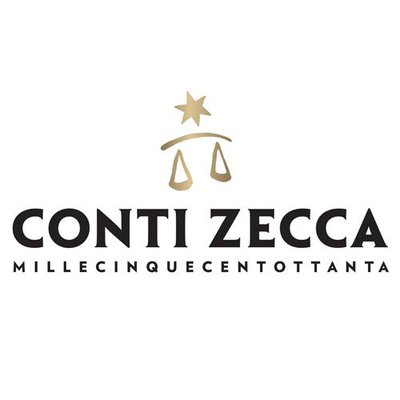 MENDOLA is a dialectal term from Salento which means “almond”. In Salento, there was the ancient custom of cultivating trees of various types among the vineyards, including the almond tree, so that the peasants could find shelter in the shade of its fronds.

MENDOLA is a white wine produced from Fiano grapes grown in the countryside of Leverano just 3 km from the sea. The vines are planted on medium-textured alluvial soil with areas that tend to be calcareous. Training system used is that of the spurred cordon and the Guyot. The planting density is around 5,000 / 5,700 plants per hectare and the yield per hectare is around 75 quintals of grapes. The vinification begins after the mechanical harvesting of the grapes that undergo de-stemming and soft pressing. Subsequently, fermentation begins in stainless steel tanks at a controlled temperature, followed by a period of ageing in cement tanks coated with food-grade epoxy resin. Finally, the wine is bottled.

MENDOLA is a classic Fiano that presents itself with intense and engaging aromas, but that knows how to give all its best in the mouth with a freshness and a minerality that culminate with great persistence.

It goes very well with fish, molluscs and shellfish dishes. 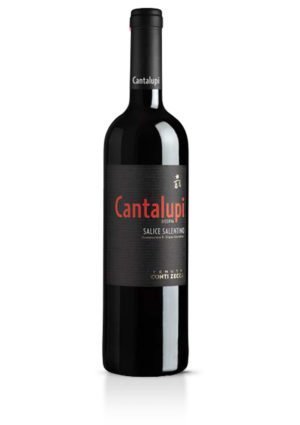 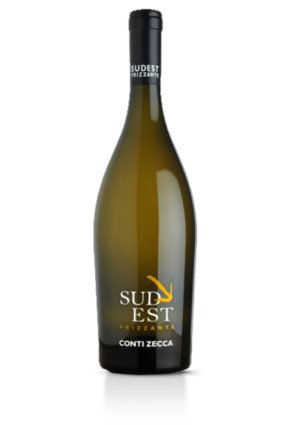 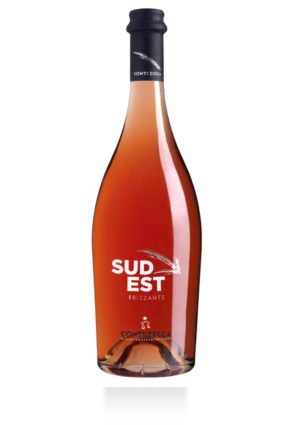 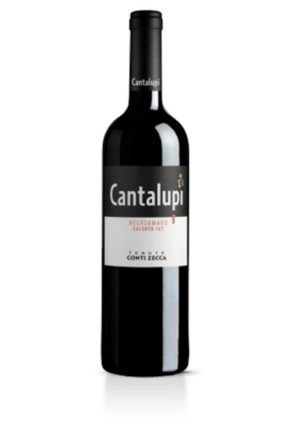 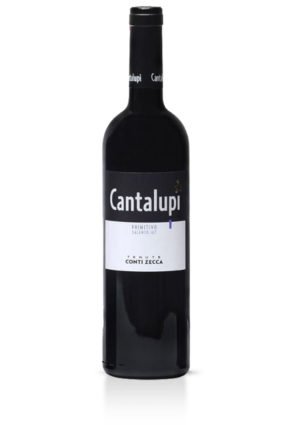 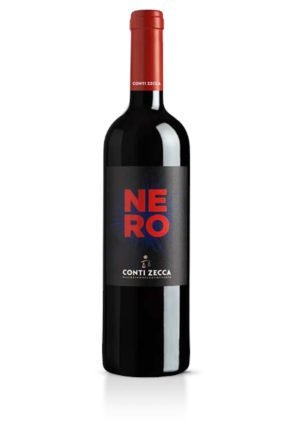 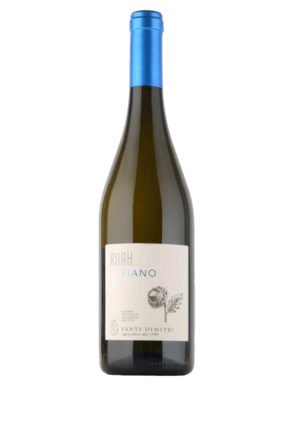 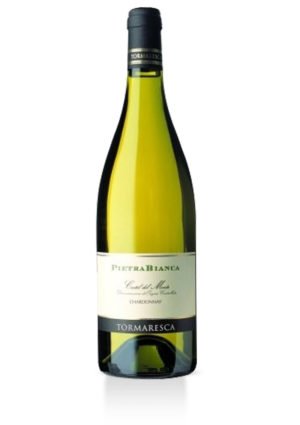 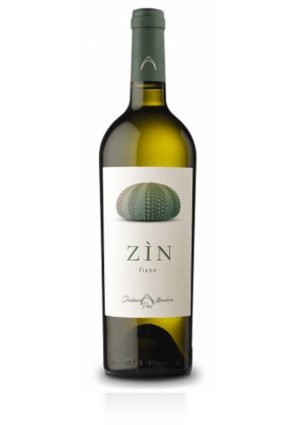 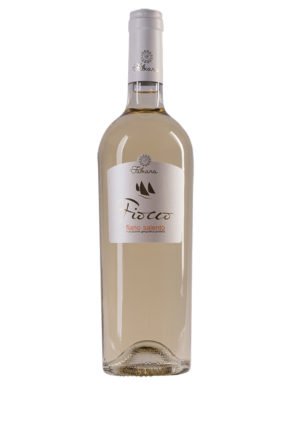