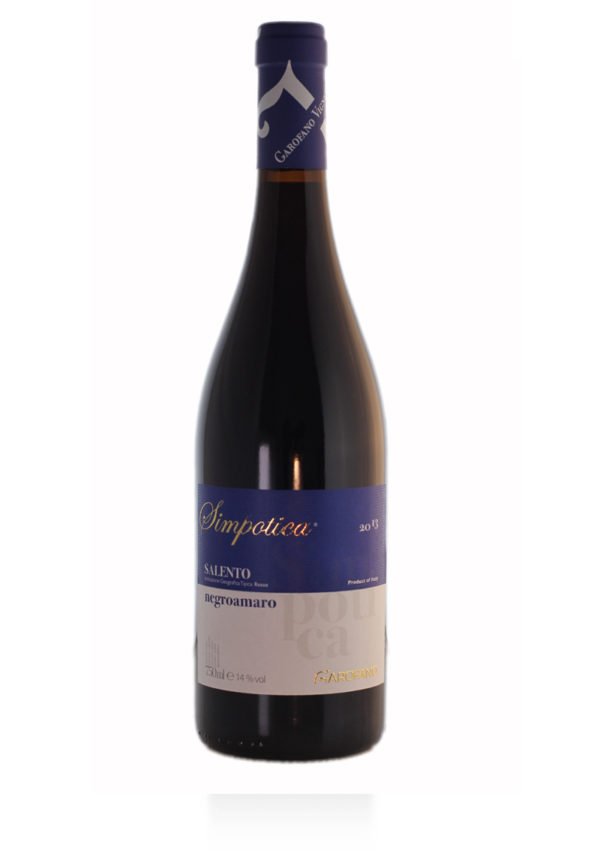 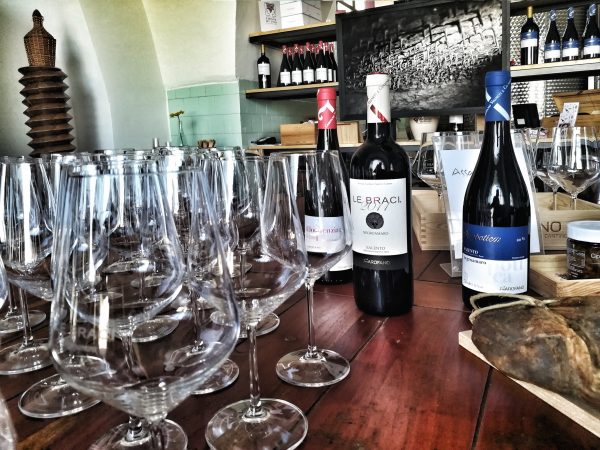 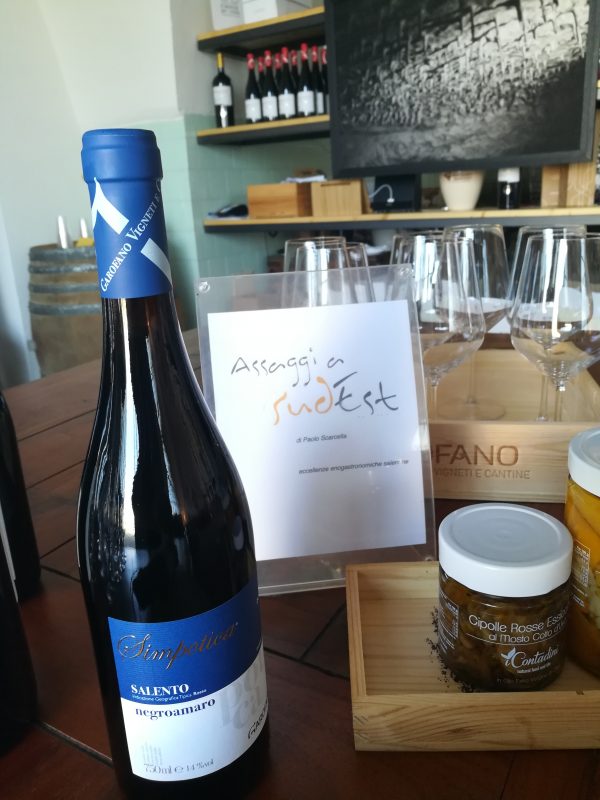 Simpotica is a great wine produced from Negroamaro grapes to which small parts of Montepulciano grapes are added. A beautiful ruby ​​red color tending to garnet. The aromas are varied and intense, such as liquorice, raspberry and balsams, with a strong and fresh taste, with elegant and real tannins, and a lot of flavor that refreshes a fairytale finish.

Drinking together was one of the most important social forms in the world of Ancient Greece. The sympathetic or symposial aggregation was aimed at a specific celebration of particular occasions: the poems or convivial poems were destined to be recited at the final moment of the banquet, which represented a device generating collective gratification. Most forms of entertainment derived from drinking itself following the ethics of the moderation of drinking symposium. An inscription on a drinking cup from the 5th century BC thus invited the defendants: “Be happy and drink well”.

The sympathetic poetry increased the pleasures of the banquet and the diners drank according to the prescriptions of the symposiarch, who decided the pouring of the wine in the right doses and according to the importance of the guest: to do honor to the table it was necessary to drink with measure to then weave intellectual conversations .

Simpotica is produced from Negroamaro and Montepulciano grapes cultivated in the area of ​​Copertino with a training system of classic Apulian sapling and spurred cordon on a soil based on clays of various composition placed above the hard or tuff limestone, of average fertility in flat area: from 30 to 60 m asl The harvest starts at the end of September. The Vinification, after crushing-destemming of the bunches, involves the maceration of the grapes for at least 5 days with daily pumping over to favor the extraction of the coloring substances. Fermentation is subjected to a regime of thermal regulation at 29 ° C. Malolactic fermentation is controlled to ensure complete processing. Simpotica is then aged for about 10 months in French oak barrels of first, second and third level. It is left to refine in the bottle for at least 6 months before being released for consumption. 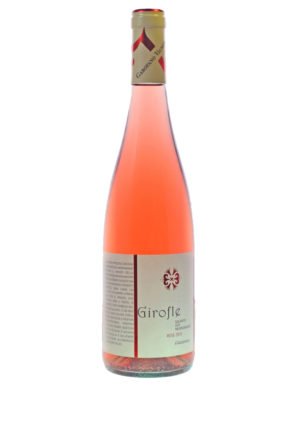 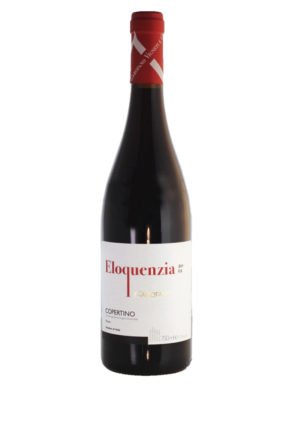 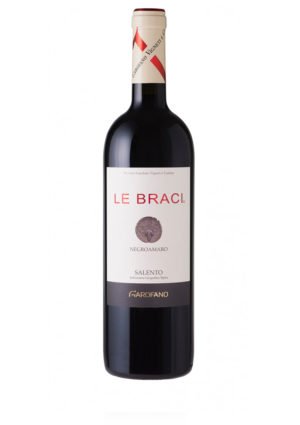 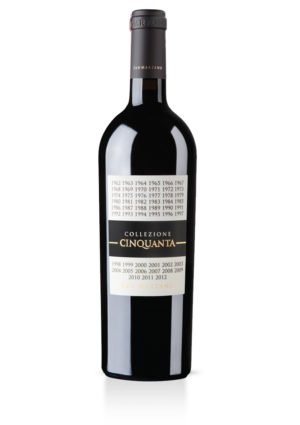 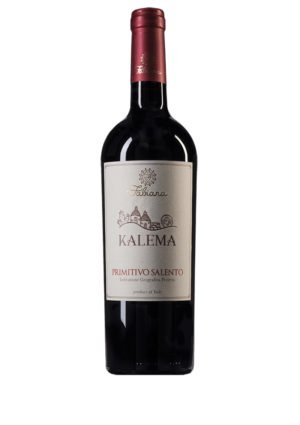 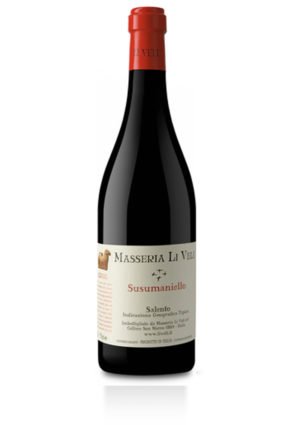 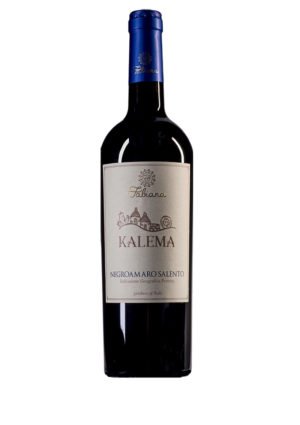