The wine-making history of Claudio Quarta begins in 2005, with the decision to leave the lab coat and a brilliant career as a researcher and pharmaceutical entrepreneur, to wear the role of the winemaker.

Claudio Quarta’s mission is to tell the territory, with a philosophy that is to excite. A work that contemplates technological research and the reinterpretation of local wines. Three wineries tell of philosophy and work behind this great mission.

Tenute Eméra in the heart of the DOP of Manduria and Lizzano (Taranto_Puglia/Italy) in the territory of Primitivo. Sanpaolo a Torrioni (Avellino_Campania/Italy) territory of Fiano di Avellino DOCG, Greco di Tufo DOCG, Falanghina and precious Aglianico. Cantina Moros is located in Guagnano (Lecce_Puglia/Italy).

Tenute Emerà is the largest of the cellars. Hosted in what is known as the Casino Nitti, belonged to Francesco Saverio Nitti first president of the Council of the Kingdom of Italy of the first post-war period. Here are grown the native vines Primitivo, Negroamaro and Fiano, and the international vines Syrah, Merlot, Cabernet Sauvignon and Chardonnay. The jewel in the crown is the world’s largest biodiversity vineyard, with 500 varieties of minor vines, mainly of Caucasian and Mediterranean origin.

Cantina Moros is the smallest of the wineries, latest born and is dedicated to the production of a single label, Moros Salice Salentino DPO Reserve. Located in Guagnano (Lecce_Puglia), the epicentre of the DPO Salice Salentino, in the heart of Negroamaro. The Moros winery was born in the old post-industrial building that housed the 50’s social cellar. Renovated in 2012, the winery has a different perspective from the classic ones in the area and looks like a One Garage Wine. The production of Cantina Moros is limited to just 6,000 bottles a year. 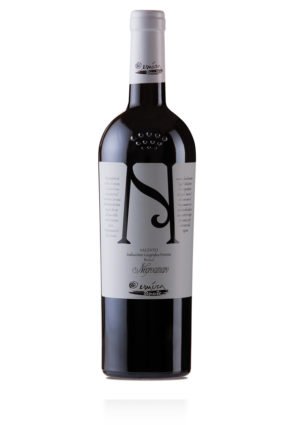 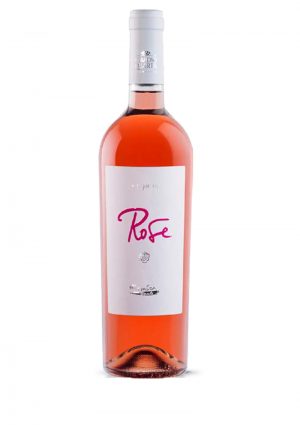 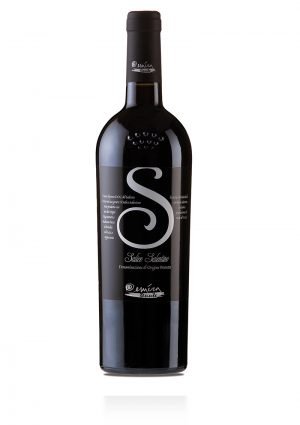