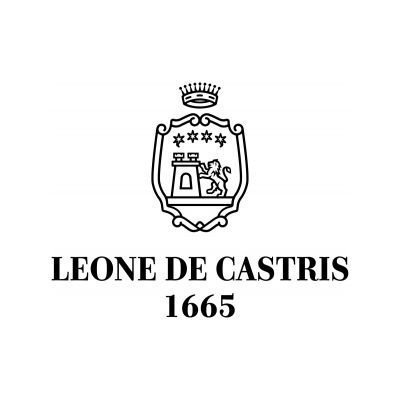 In 1665 the Duke Oronzo Arcangelo Maria Francesco de Castris, Count of Lemos, gave life to the Leone de Castris winery in Salice Salentino (Lecce_Puglia/Italy). After having sold possessions in Spain, the Duke bought the first lands in the Salento area.

In the early 1800s, the company became an exporter of bulk wine in the United States, Germany and France. In 1925, with the presence of Pino and Lisetta Leone de Castris, the company began bottling its own wine.

In 1943 the Five Roses was born, the company’s best-known product. First rosé wine to be bottled and marketed in Italy and immediately exported to the United States. The Salice Leone de Castris was born with the 1954 vintage.

From 1969 to 1996, the company came under the direction of Salvatore Leone de Castris who led it to recognition on the international market. In 1954, Piero and Salvatore created the Rosso Salice thanks to which, in 1971, the DOC Salice Salentino was born. Later, Salvatore obtained the recognition of Cavaliere del Lavoro.

Since 1977, the company has been run by Pienicola Leone de Castris. The company works only from Puglia. The vines owned are cultivated with the indigenous Negroamaro, Black Malvasia, Verdeca, white d’Alessano, Moscato, Aleatico, Primitivo, Susumaniello, Ottavianello. Alongside these are the Chardonnay, Sauvignon and Montepulciano vines.

The land owned by the company is located in the countryside around Salice Salentino, Guagnano, Veglie, Villa Baldassarri, Novoli and San Pancrazio. The cultivation of vines is accompanied by that of wheat and olive groves.

The average annual production is about 2.5 million bottles. The labels of Cantina Leone de Castris are present as well as on the European markets, in the United States, in Singapore, in Canada, in Brazil, in Australia, in Japan, in China, Hong Kong, etc. 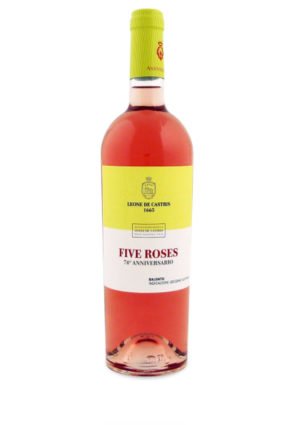 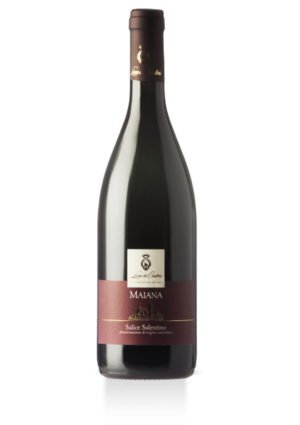 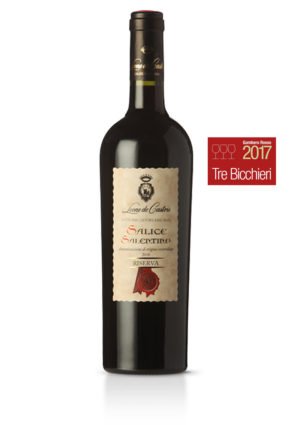