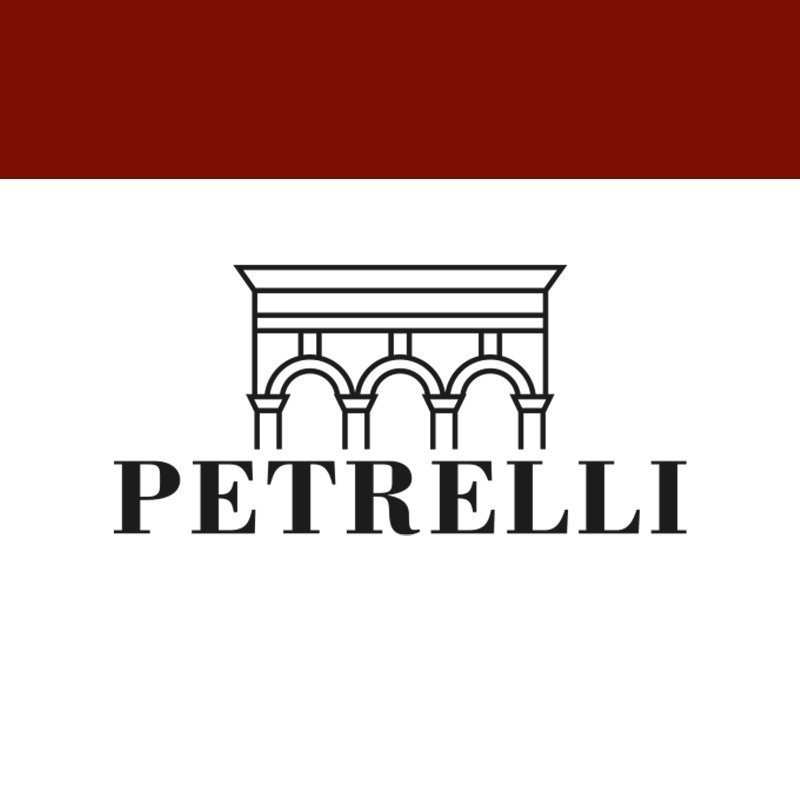 Cantina Petrelli is located in Carmiano in the province of Lecce (Puglia). Born in 1984 by Paolo Petrelli, winemaker and winemaker. Initially, a company born for the production of tobacco, at the beginning of the 70s the company was converted for the production of wine and in the tobacco soils the vineyards were replaced.

At the second generation of winemakers, the company is family-run. After graduating in Agricultural Sciences and numerous Masters in Oenology, since 2000 the reins of the company have been entrusted to Giovanni Petrelli, Paolo’s son.

The company’s headquarters is an ancient country villa, a noble summer residence, built in 1850 on the Fondo della Chiusa estate. In 1920 the Petrelli family bought the house. The ancient stable of the estate, recovered, is today a wine shop with an adjoining tasting room.

The company deals with all the processes of cultivation and vinification with its own grapes, until the marketing of its wines.

The vines of the company are found in the areas of Copertino DOP and Salice Salentino PDO. 15 hectares of vineyards with Negroamaro, Primitivo, Malvasia Nera, Fiano, Moscato and Verdeca vines. The white grapes are grown as a tent. While for the black the breeding is cordon spur.

Today the company produces 100 thousand bottles. The wines of the winery are certainly the labels of the Vini della Chiusa Negromaro, Rosato and Primitivo line. 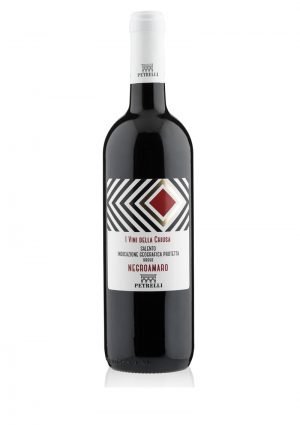 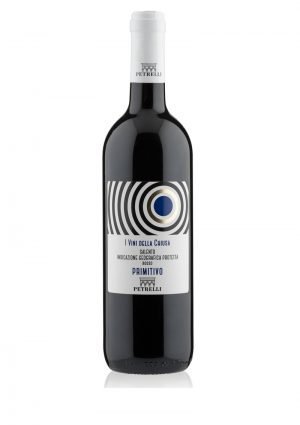